I was looking through some old CD'sand came across some dioramas that i did a while back, I've been considering starting some new dioramas based around an 1809 french farm house.

the idea with this was coming under fire in the melting snow, 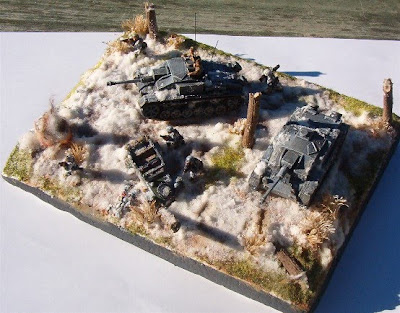 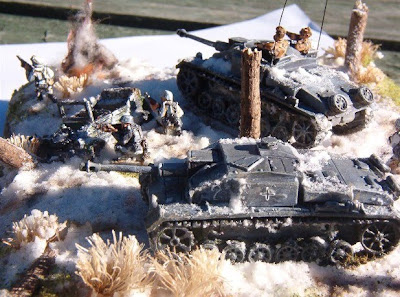 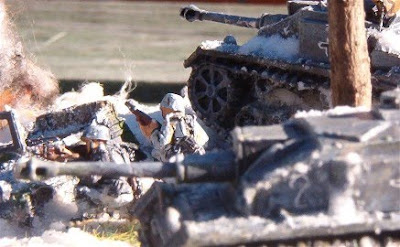 If only i had known back then not to use the flash when taking pictures.
Forward elements cross a brigde in Russian while russian scouts sneak under the bridge 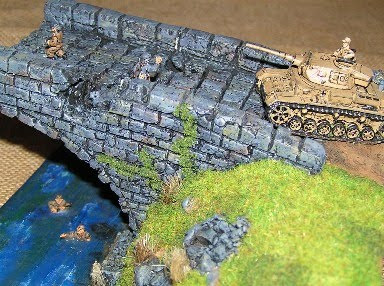 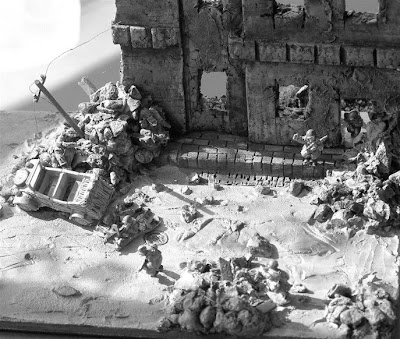