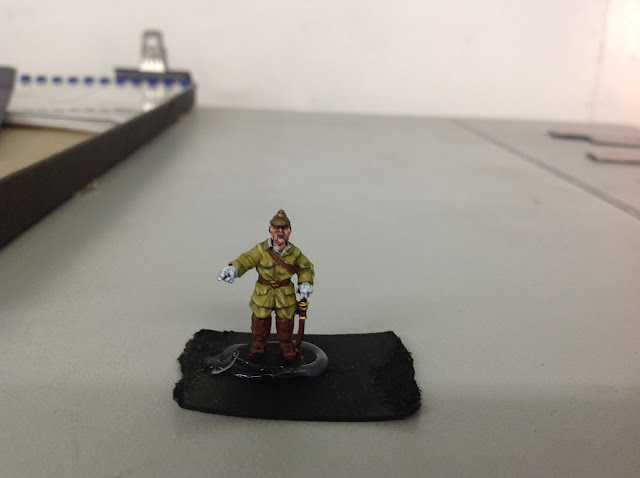 I bought a 1000 pt war lord games Japanese army a few weeks ago and am now wondering how to paint them, there are plenty of pictures but not a lot of tips on how to paint especially when you use a layering of colours like i do, so yesterday i sat down in my lunch time and did a test figure to see if i could work out my colours. On the figure below i have the uniform with the more yellow look and the cap with my test on a more green

If you like the figure here's how i painted him. If people want i can do a stage by stage picture by picture how to paint. let me know if that is something you guys would like.
so what i came up with for the yellow look is as follows

Shirt is stone grey then i mixed a small amount of white into it for secont layer.
( I will have to see if this works alright on a whole shirt or not.)

flesh: i just used  shadow flesh 343 then first highlight base carne 341 second highlight flat flesh 70955
where i want a 5 oclock shadow it didnt use the last highlight on this area and then used sky grey watered almost down to nothing use very little on the bush you can go over it as many times until you have the colour you want

IN the photo below you can see how i have done the face a bit better, i should have done the chin as well maybe on the next figure 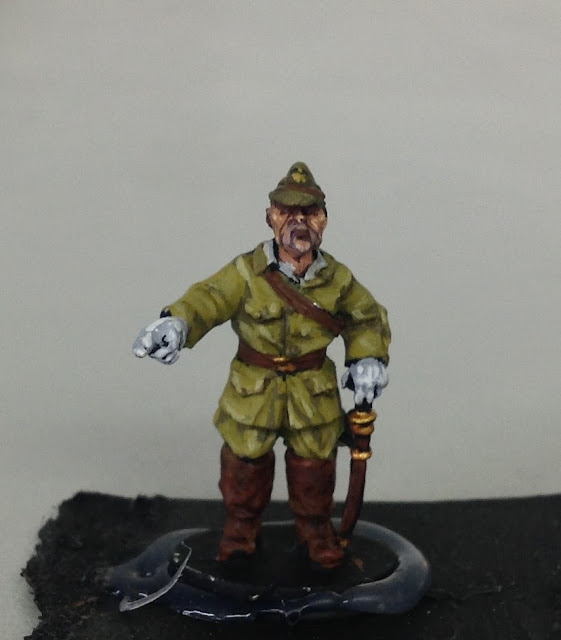 today i thought maybe i better do a little bit of work so put third layer on the British troops I have 20 of these figures on the go and about 30 to start. 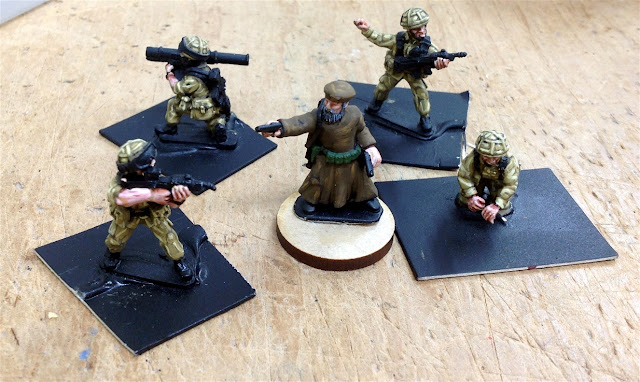 In total In the battle for Leipzig there will be 356 infantry units, 115 cavalry units, and 91 artillery batteries for the battle. That is 8544 infantry miniatures, 1380 cavalry miniatures and around 200 gun models.other than a few cav regiments and one infantry that has just been based what you see is my contribution to the battle 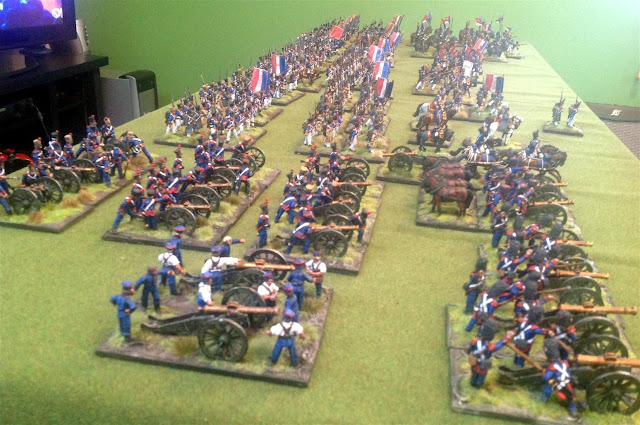 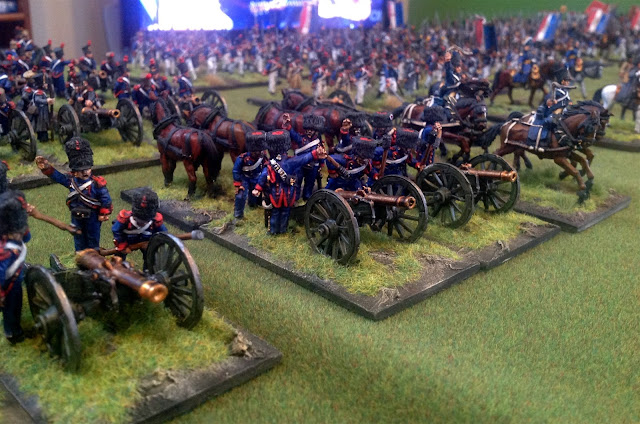 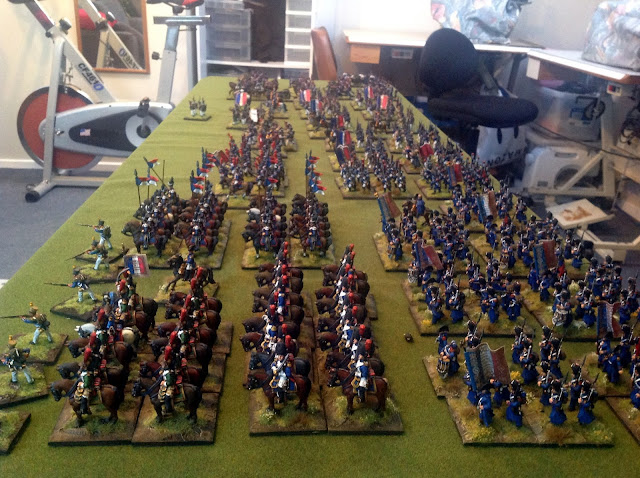 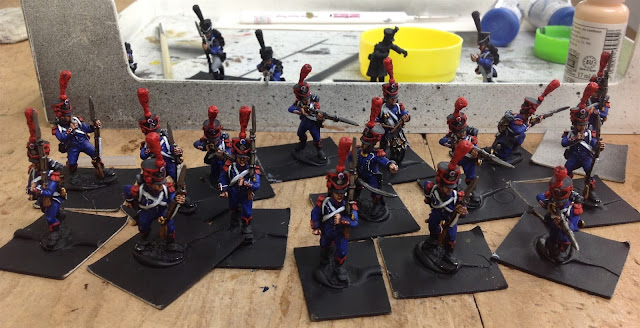 Below i have 4 guard foot artillery 2 guard horse artillery and two line artillery only two guns left to paint and the artillery is complete it will give me around 24 artillery pieces for the French
I've started the next project Chassuer cav which i need to have completed in three weeks actually my whole army need to be ready to travel up the Christchurch before they head on up the Wellington for the big game.
My contribution is 7 reg old guard 5 middle guard 3chassuer cav 12 line regiments empress dragons heavy guard cav and a heap of artillery i dont think the lancers are needed now. oh well fun to paint maybe ill sell them, i will be parting with some of my French if any of you are interested over the weekend. 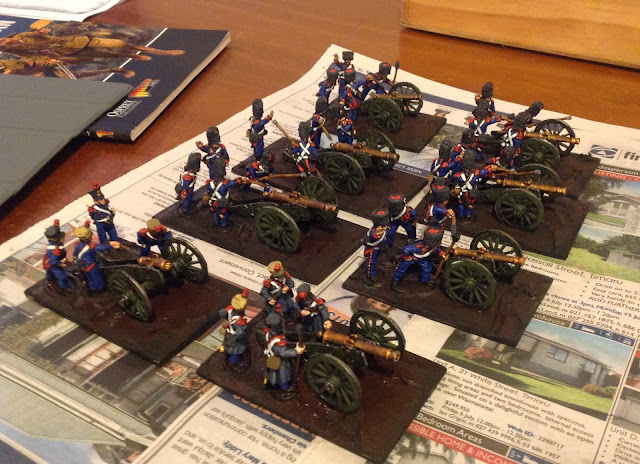