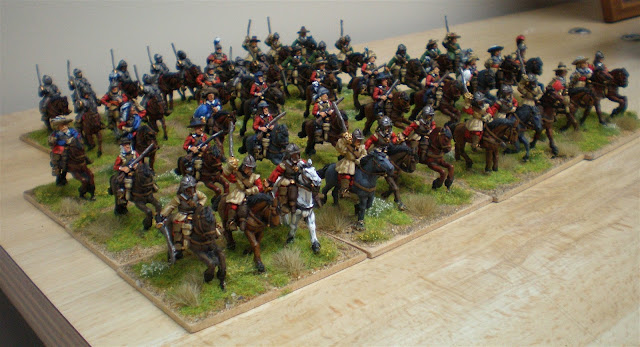 As part of the Anologue painting comp I've been trying to get as many of my own figures painted as possible
here's the first 48 figures of 82 ecw cav, i took a wee break after these were done and did 28 ww2 Germans -28mm and a mortar section 15mm and now i'm working on 28mm cowboys, then i'll head back to the rest of the cav and infantry. So it's all on.

There is one regiment of Cuirassier, two of Horse and one of Dragoons. I have two more of horse to go plus command figures.
I've decided that once the competition is over i will be selling all the figures painted, so if anyone is interested drop me an email and we can talk figures. I'll post a for sale post with pics at the end. The British ww2 have already gone. 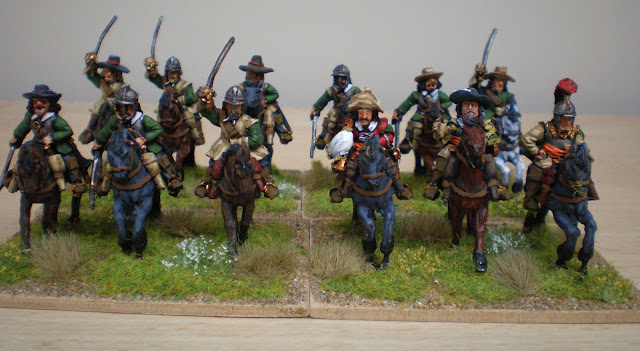 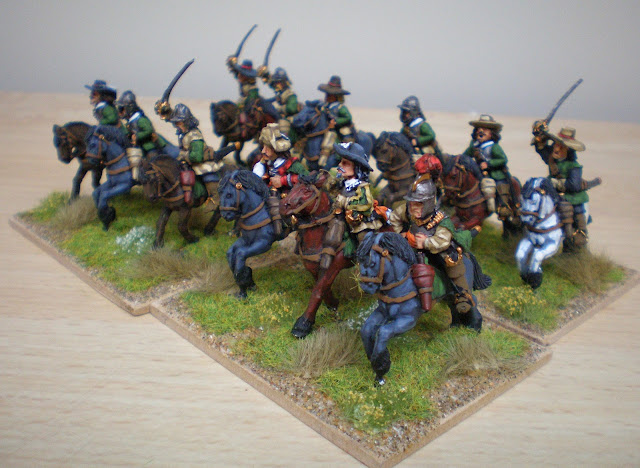 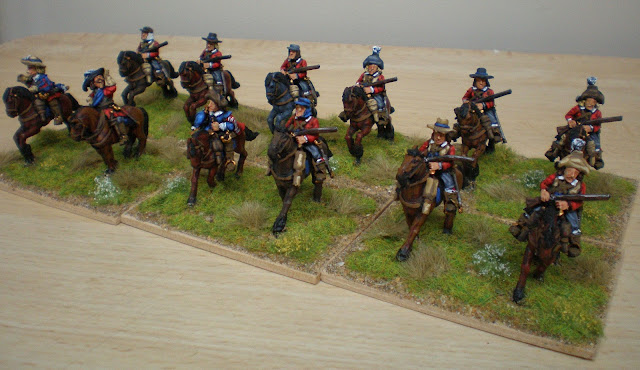 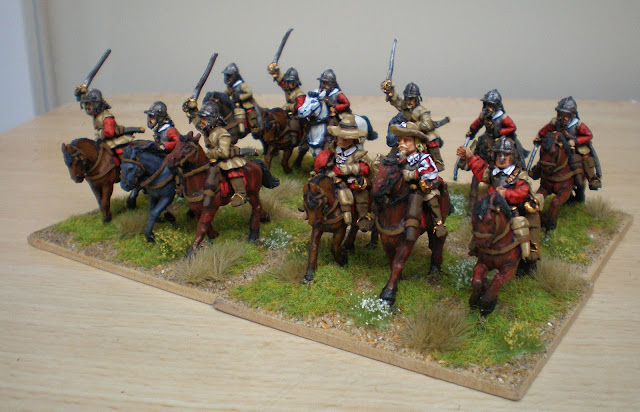 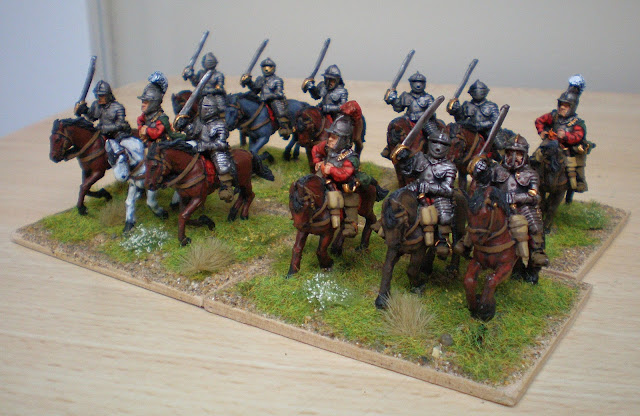