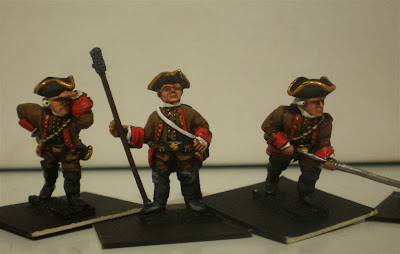 Hi there guys , well i sat down a bit latter than normal tonight and decided to do Regs artillery crew for two of his guns, trying to work out the colour mix for the uniforms as i have never painted these fellas before, After i had finished i re read the details on colours and found i had made a couple of mistakes the hats should have yellow trim and the rope should be black and yellow. I still have two coats to do on the faces and fix the mistakes then iwill do the guns as well as start the next eight gun crew and two guns, I'm still working away at the 15mm in my lunch time and last night and they are starting to look quite nice will hopefully a couple of pictures up tomorrow after i fight Craig, a rematch of fow. 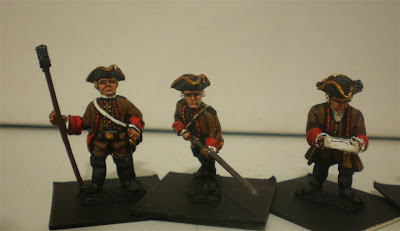 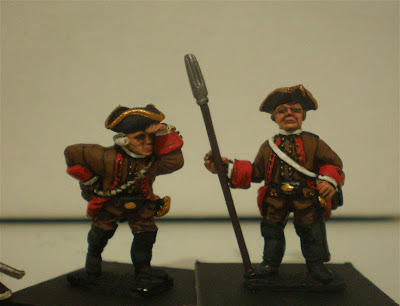 the brown has three layers and i think looks better than it does in these pictures, maybe one day i'll get a new camera 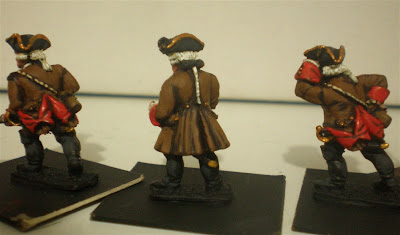