40k miniatures for my son Justin 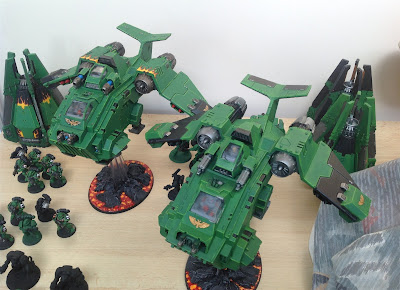 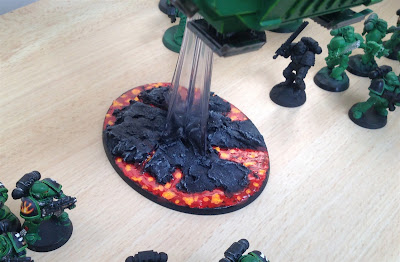 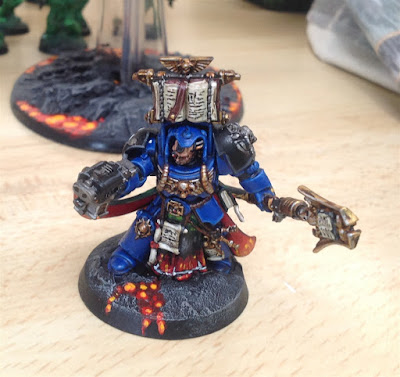 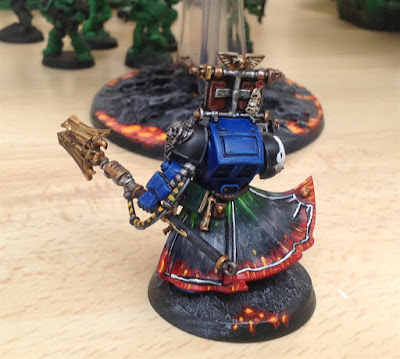 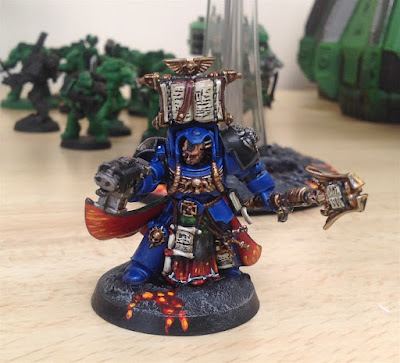 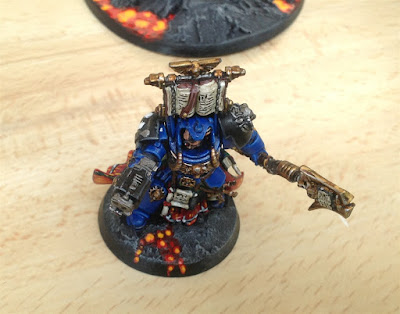 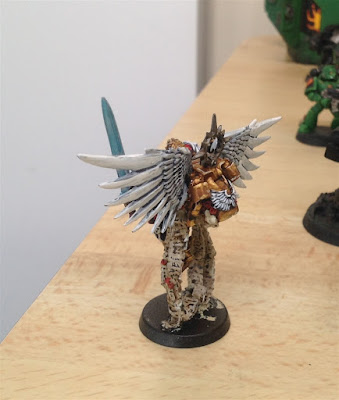 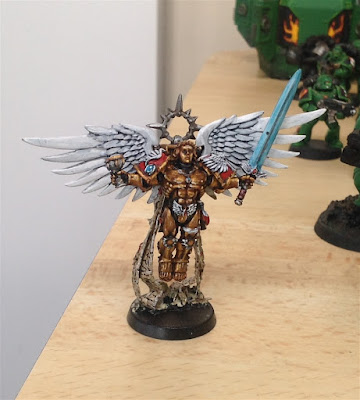 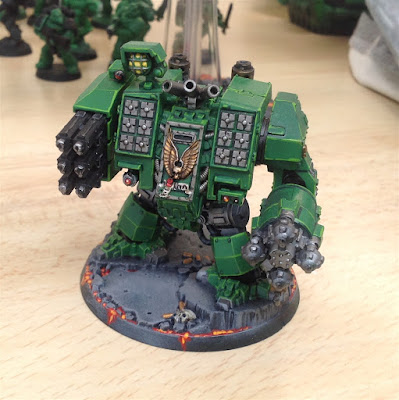 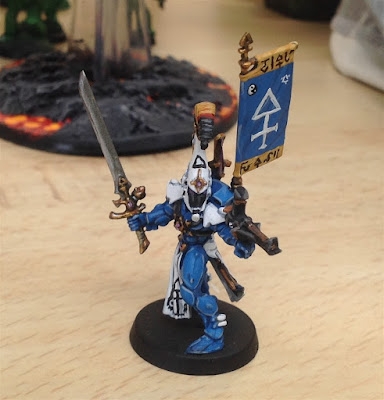 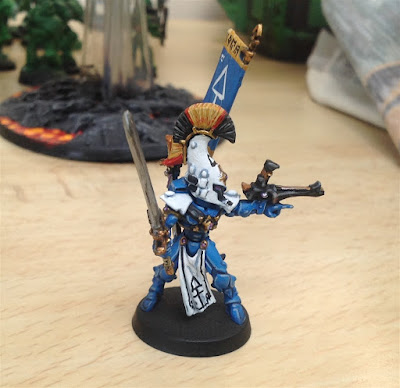 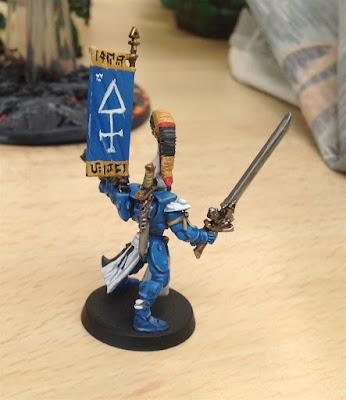 My son is starting to pile on the figures you don't want to see what i picked up for him for his birthdayso many figures this is just a tiny part of it they are all painted as blood angels or not painted at all so heaps to do i've started by air brushing some base coats. 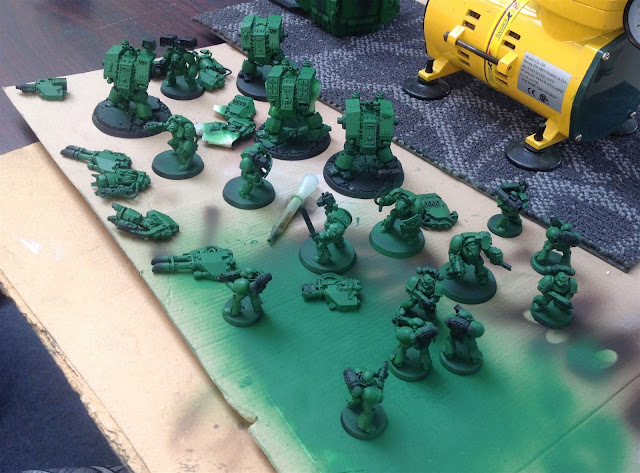