28mm foundry Fallschirmjager finished, and shots of my ss in early M1943 camo pattern and a for random bits 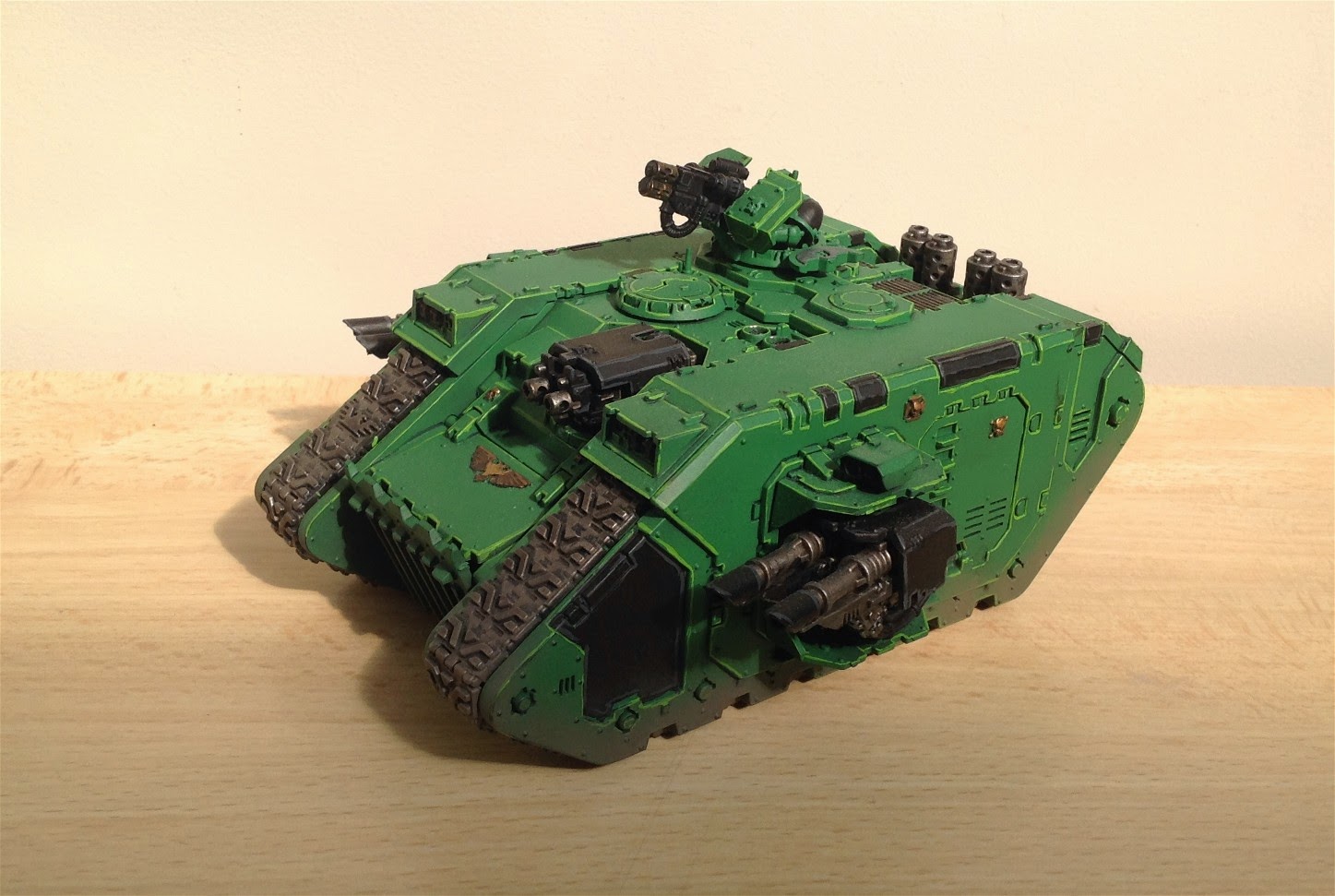 First up another work in progress for my son a landraider 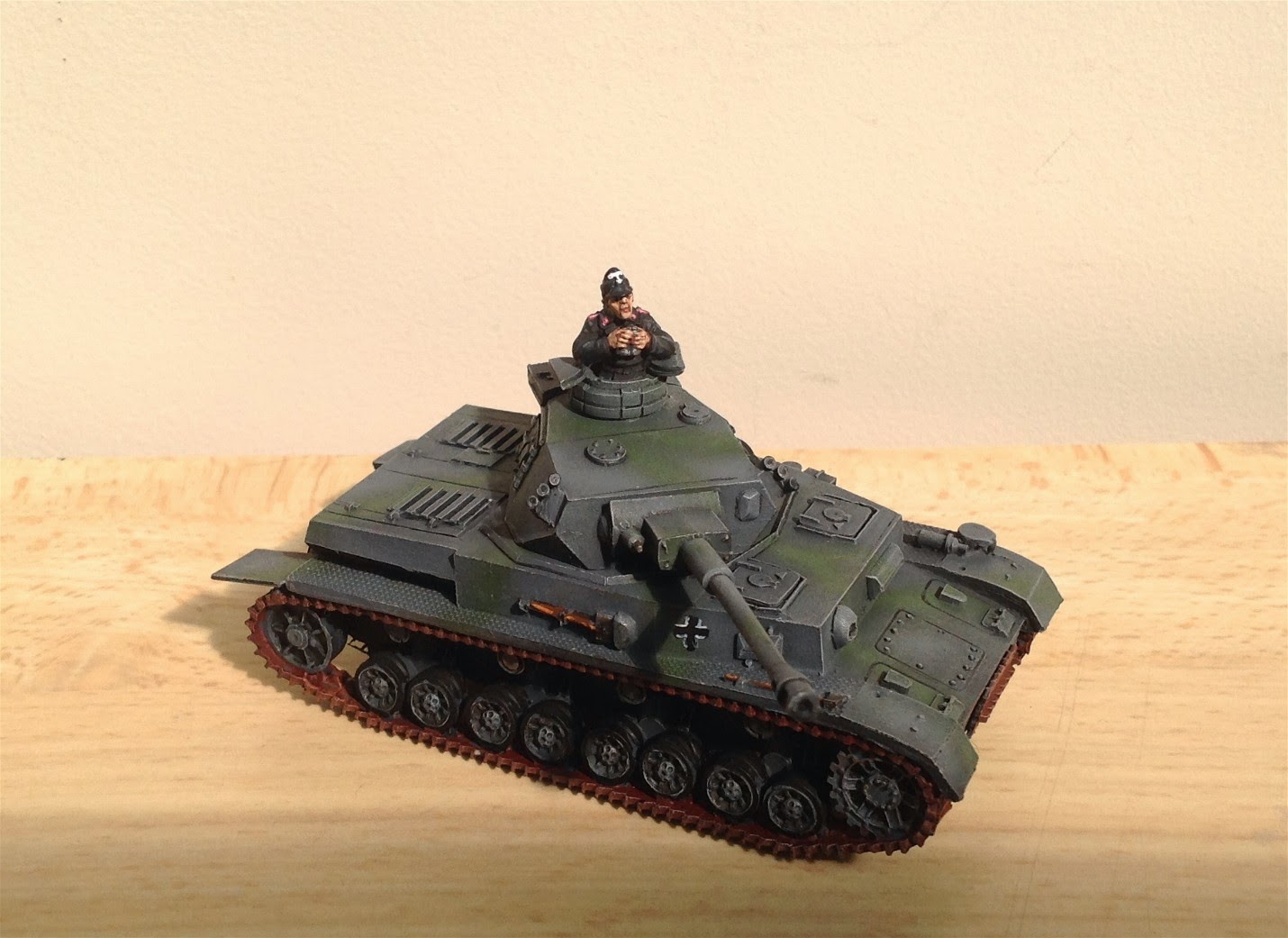 Next the mess that is my Mark IV first of i missed gluing a few bits on and now have lost them second i glued front hatches on around the wrong way how does that you might ask then as i took it out of the box to take photo i dropped it and damaged both paint and model on the other side oh well. 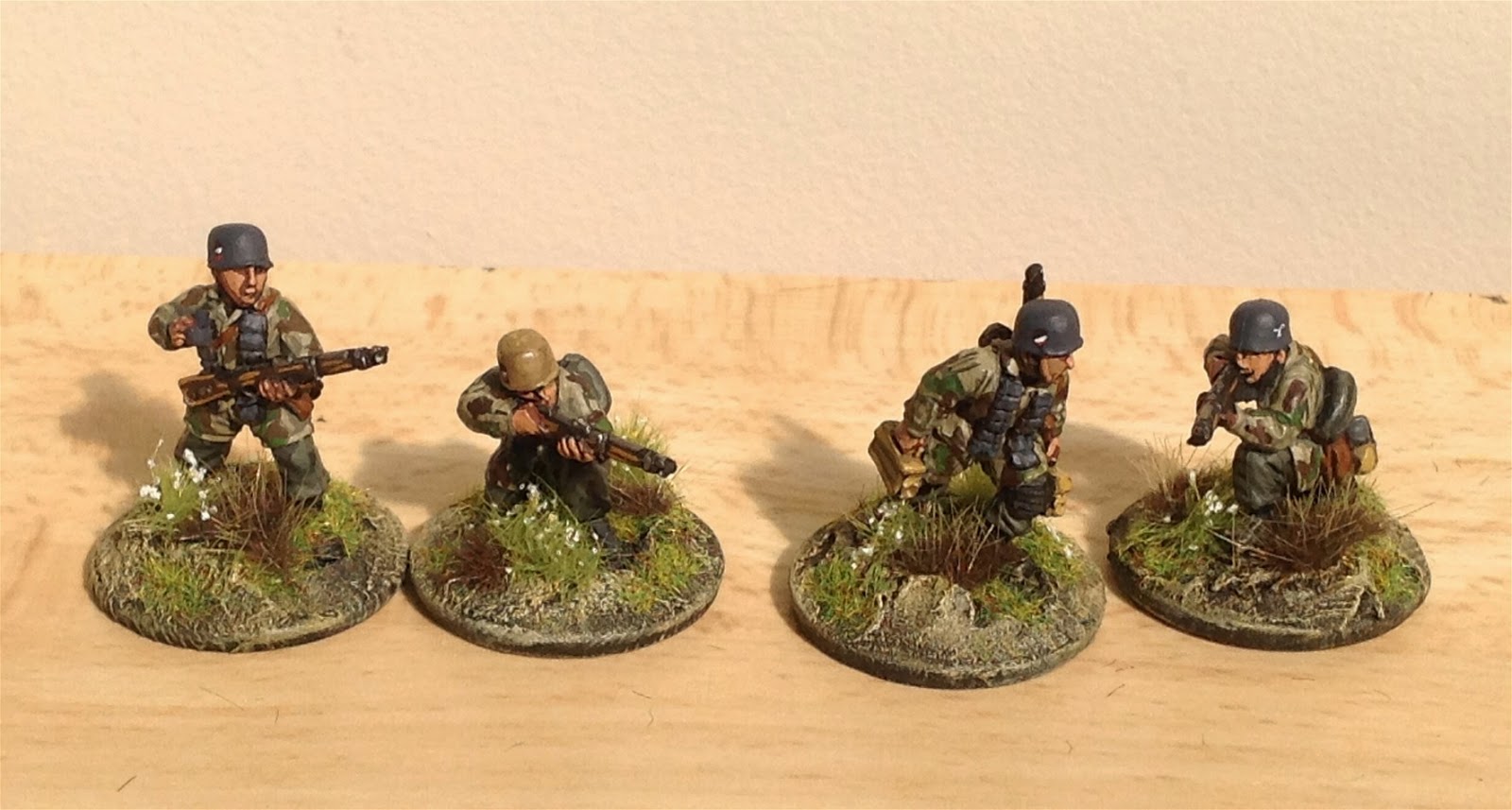 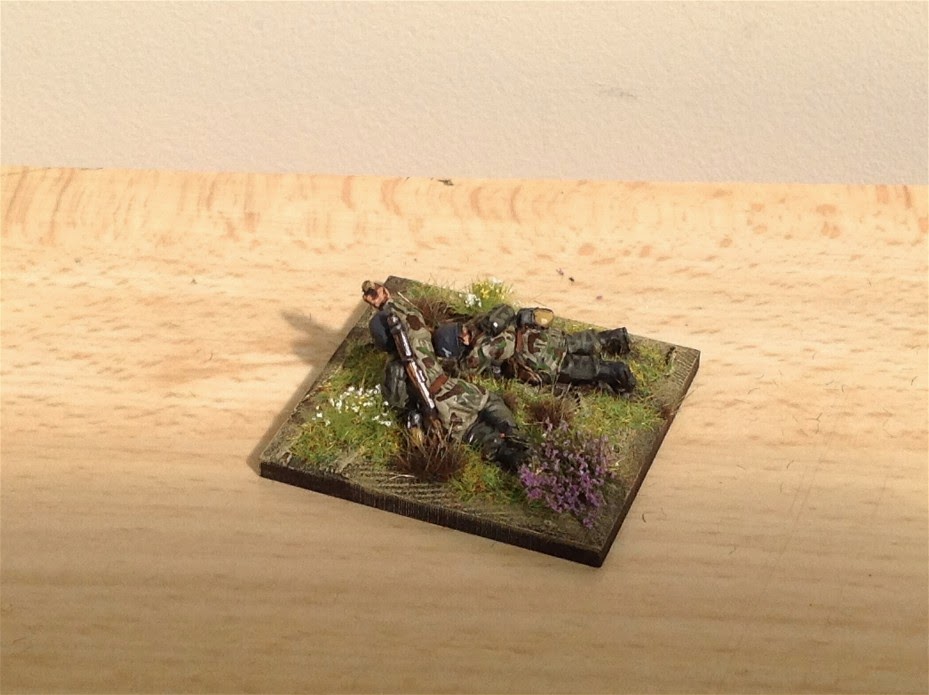 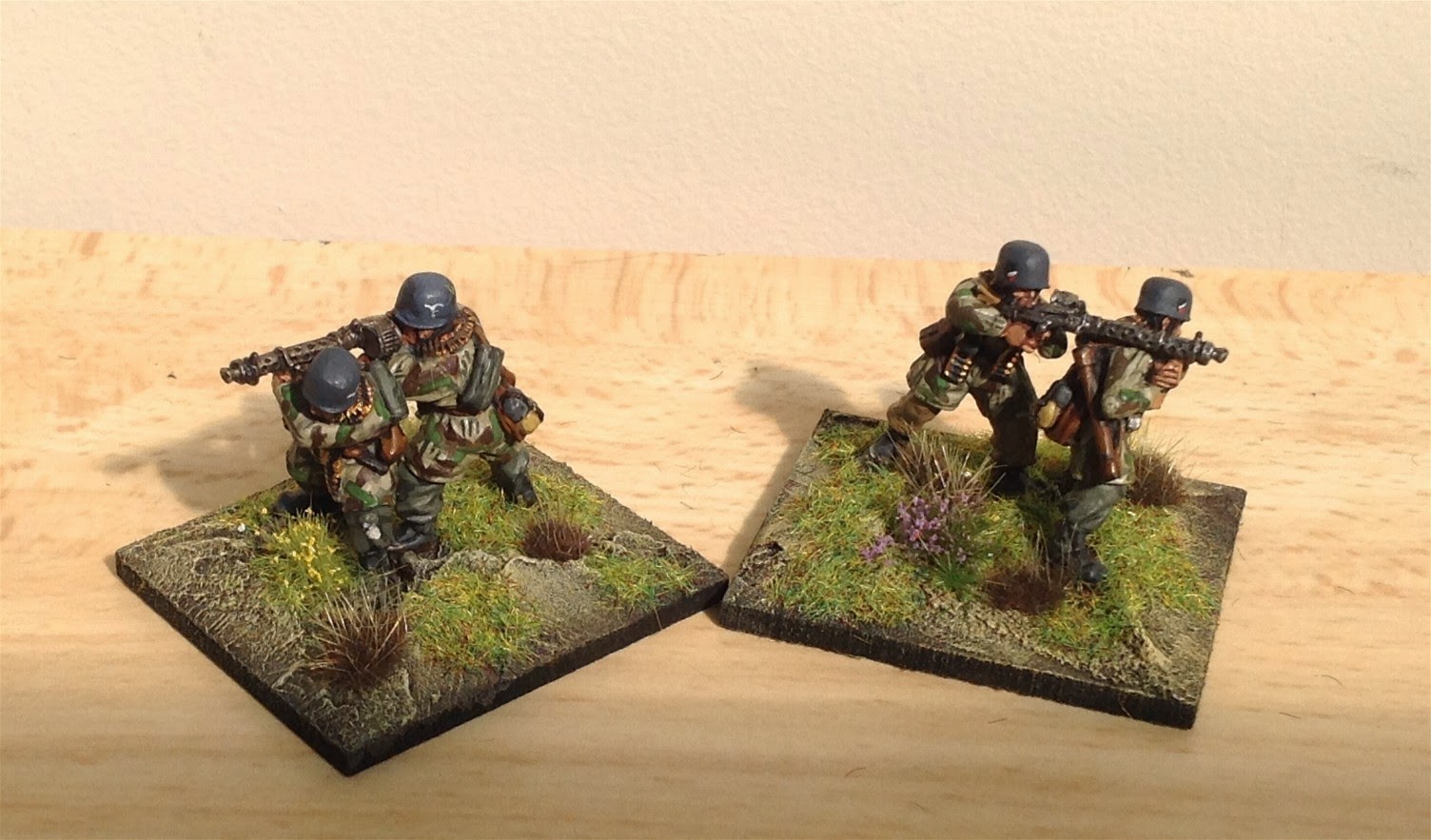 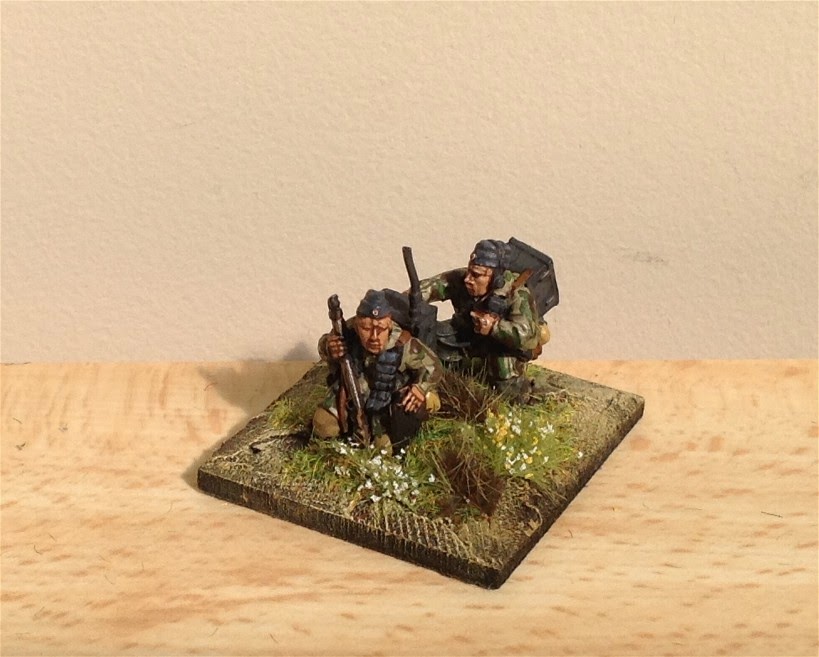 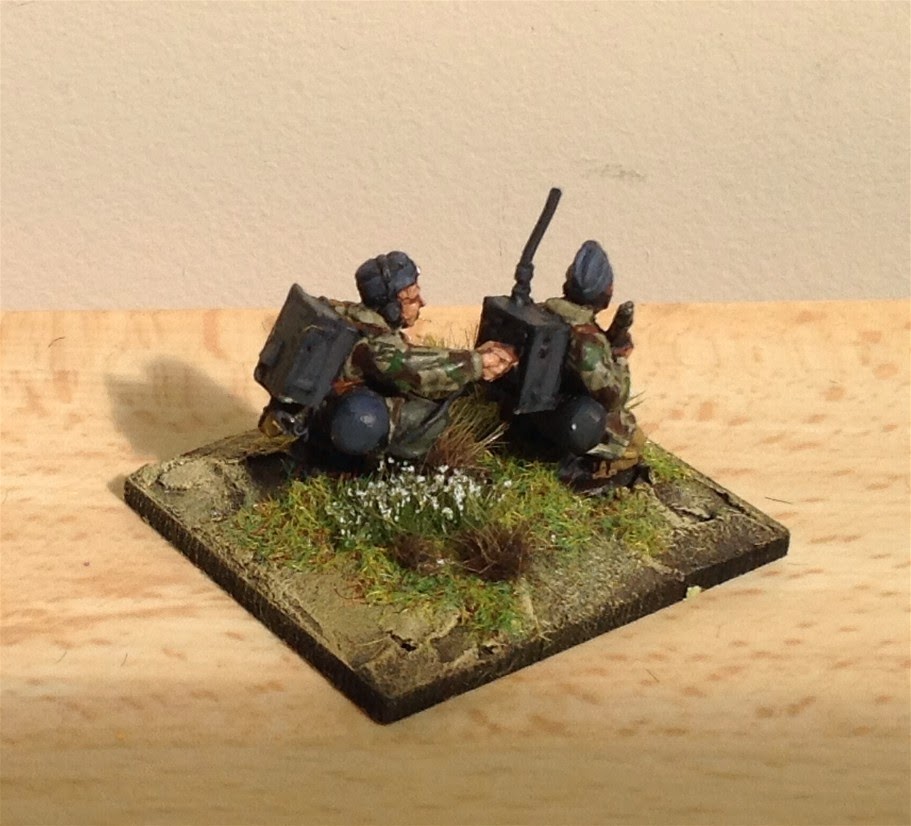 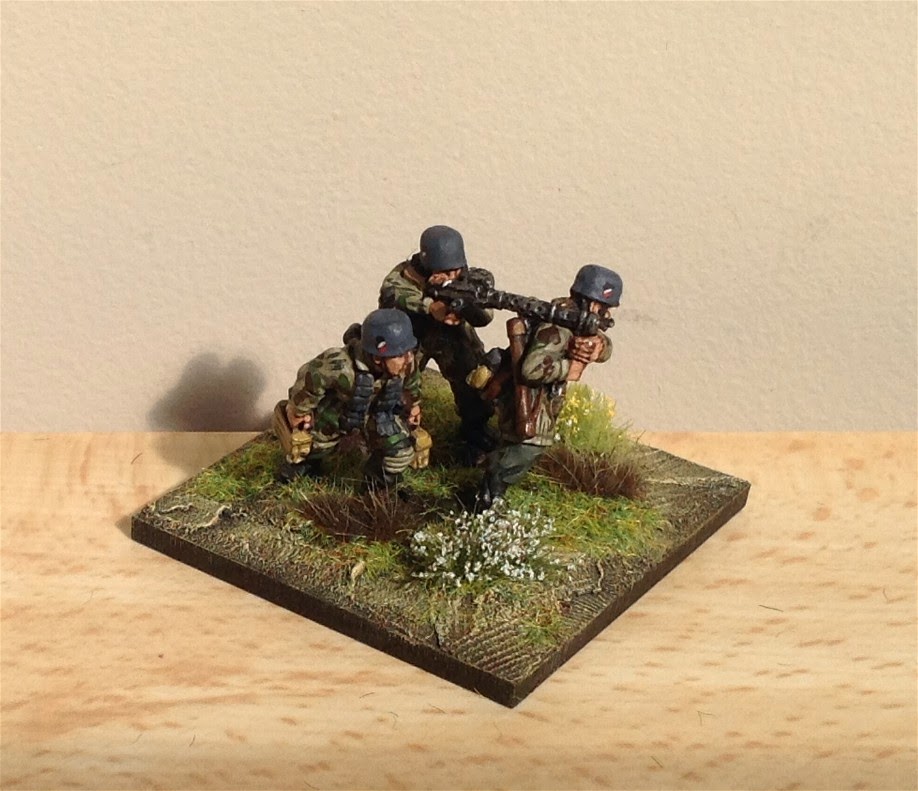 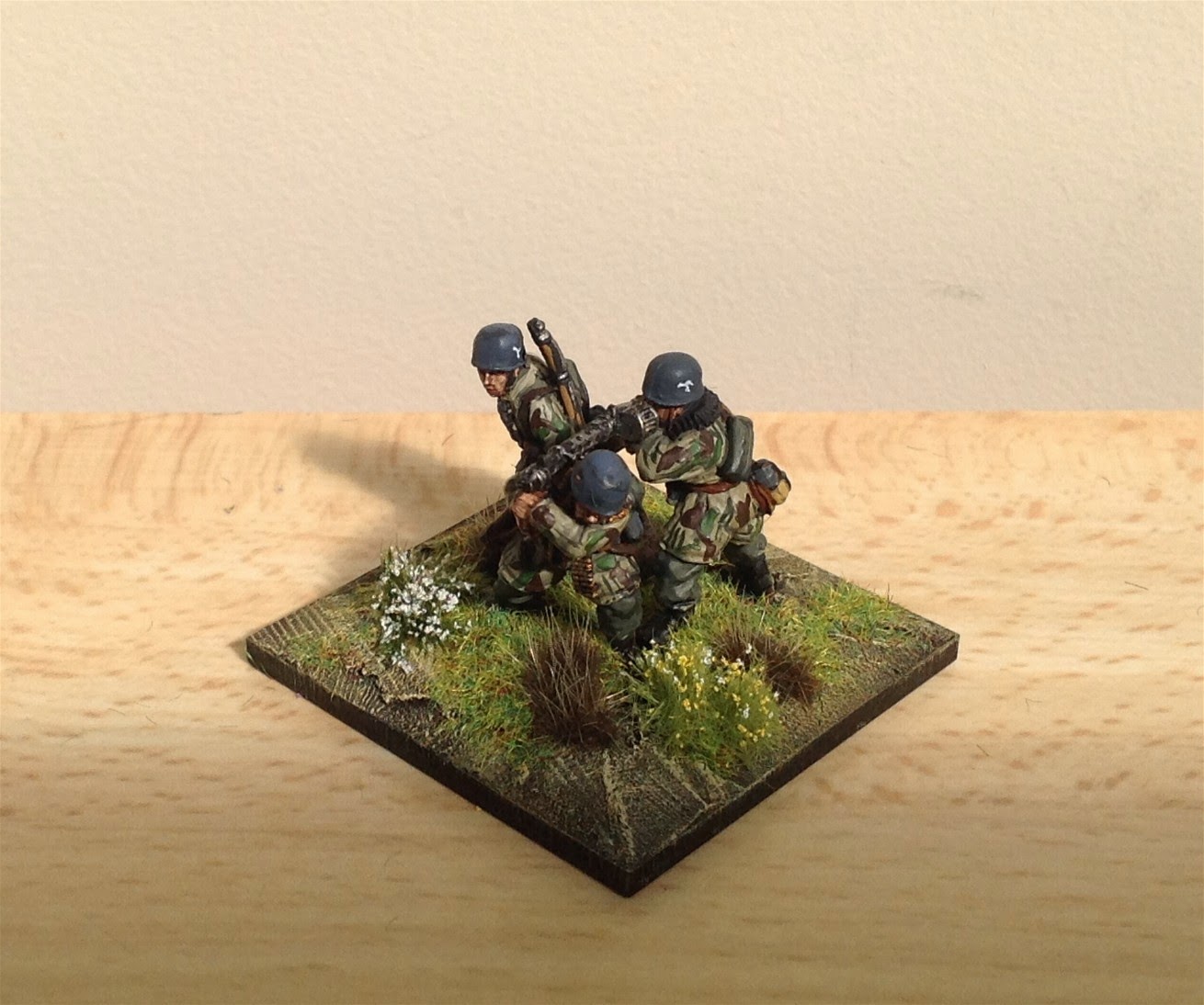 oh and i got my mortar completed and painted, when it turned up it was missing the main tube but warlord games sent a new pack plus a few other figures that had been broken, thanks guys 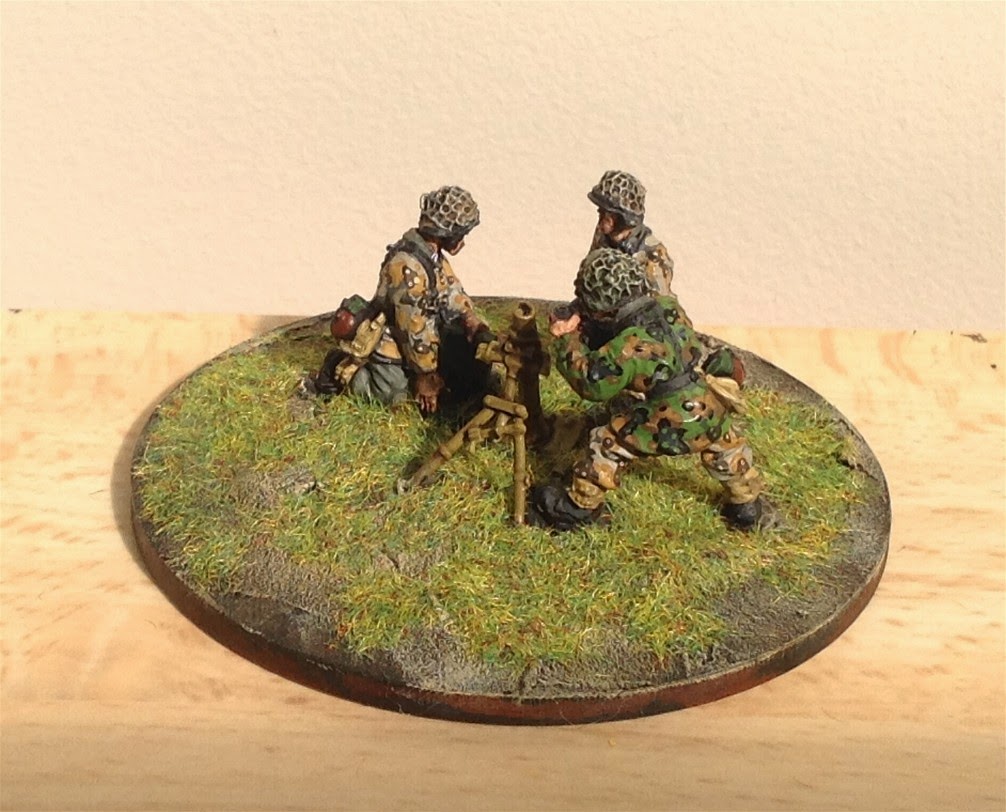 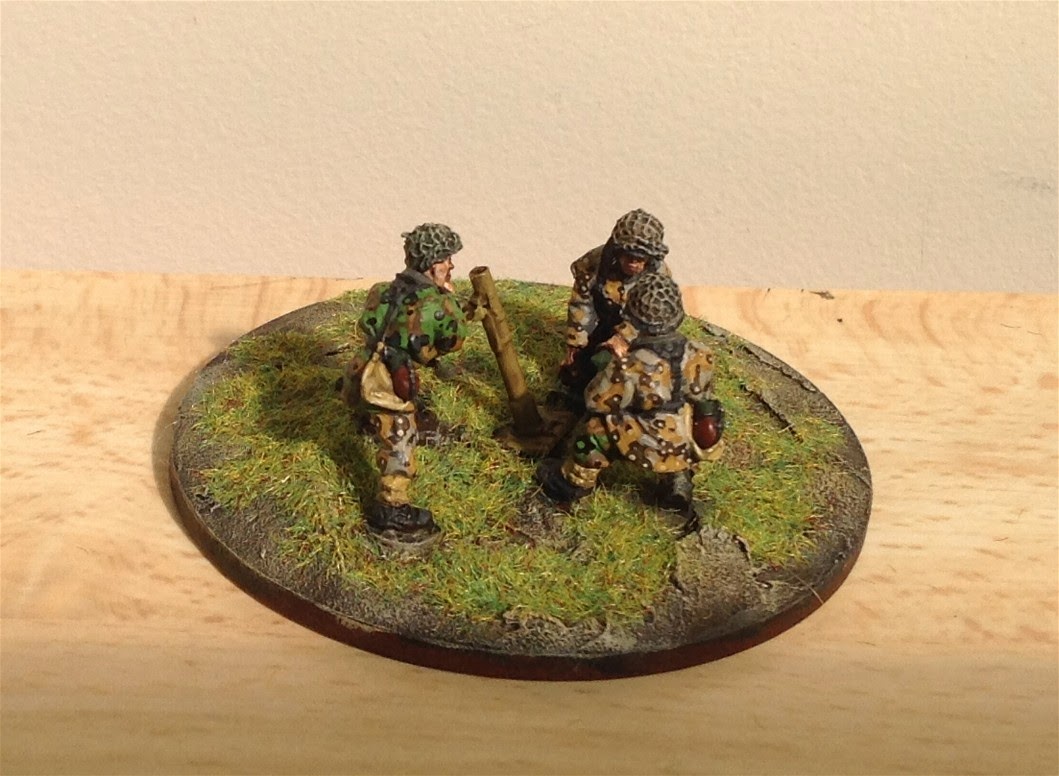 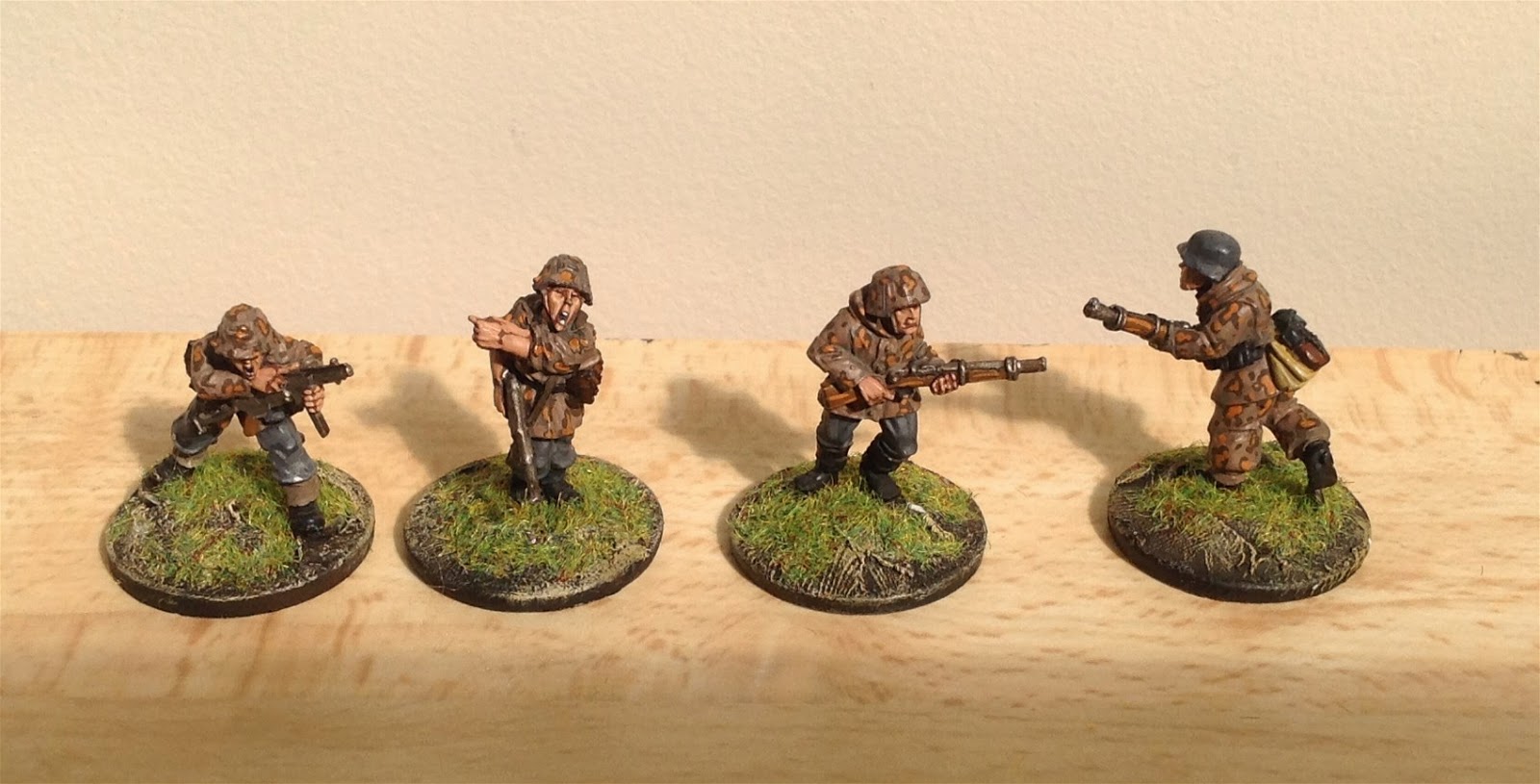 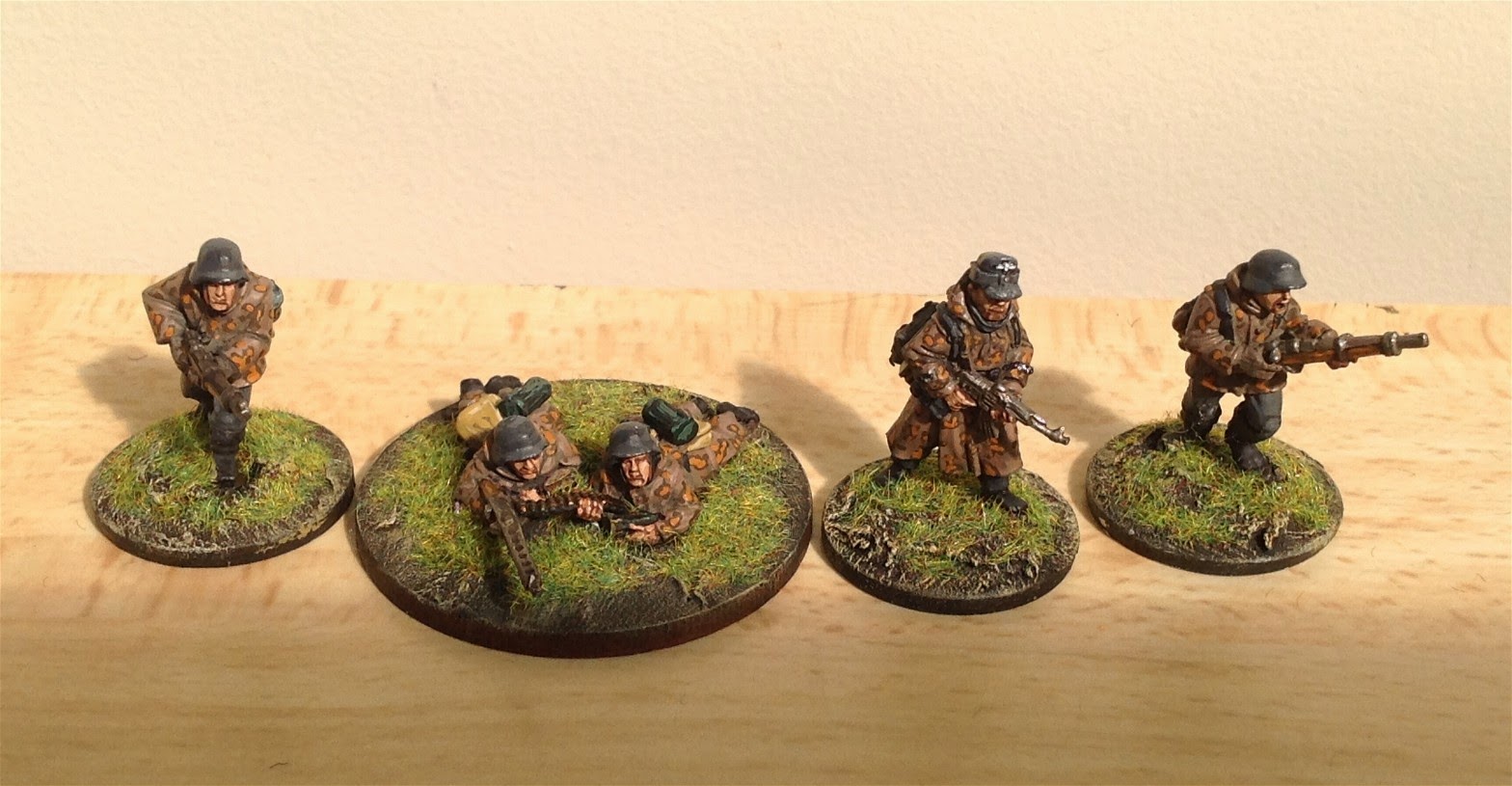 I'm really enjoying painting myww2 stuff and have purchased my american para army plus a heap of guns and vehicles to finish my ss and paras, Good times