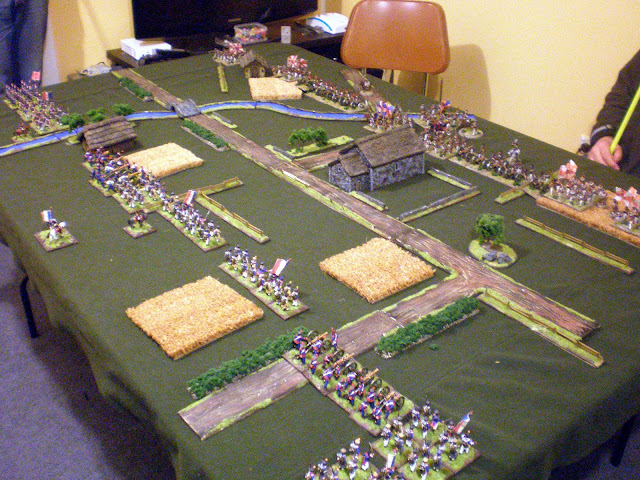 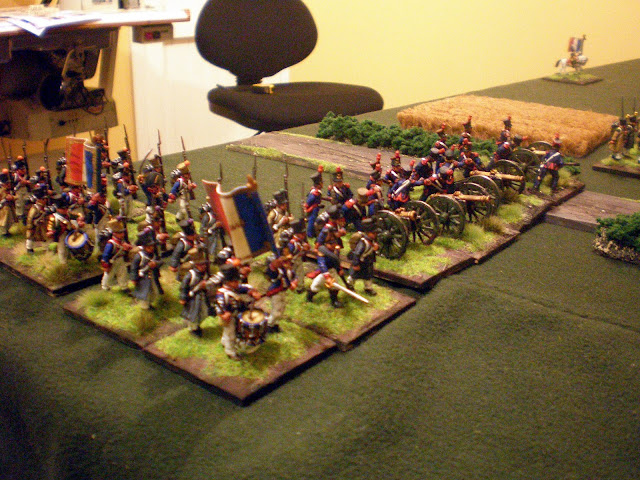 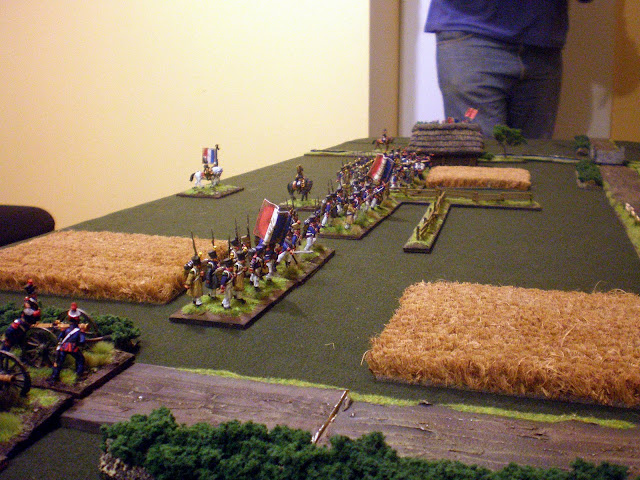 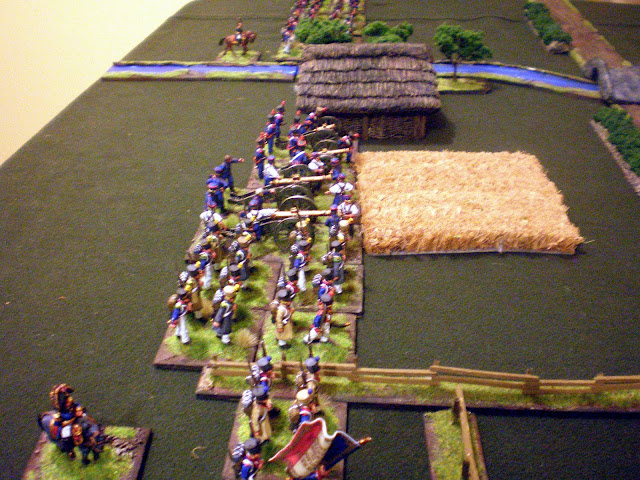 They look ready for a pasting don't you think 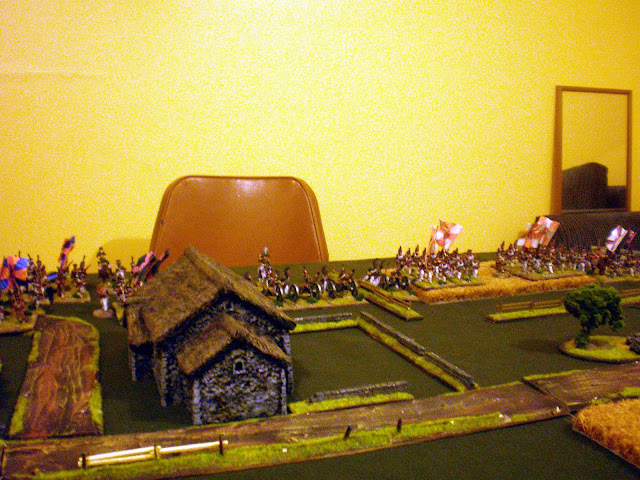 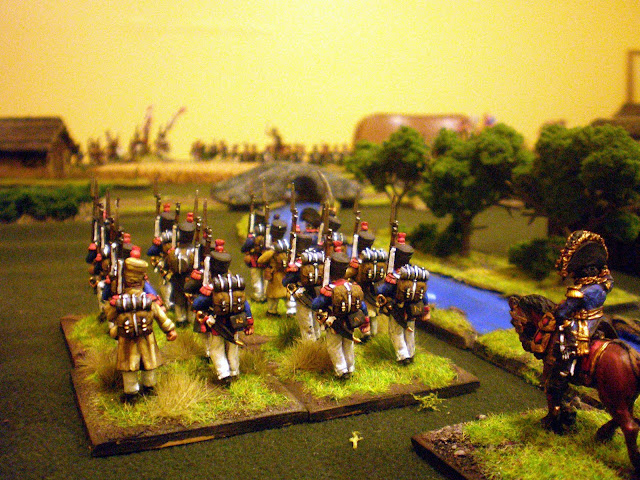 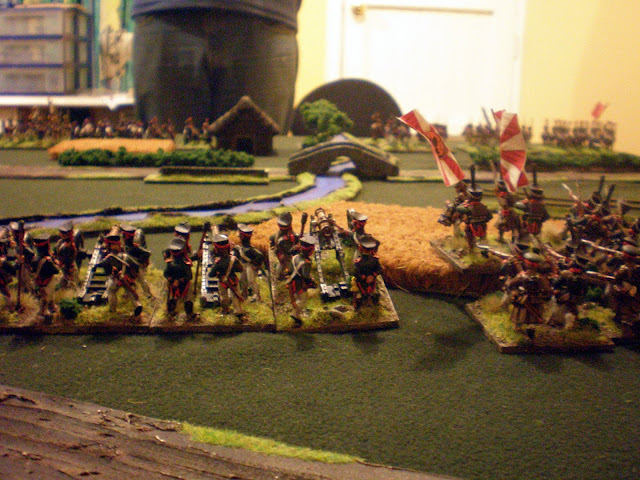 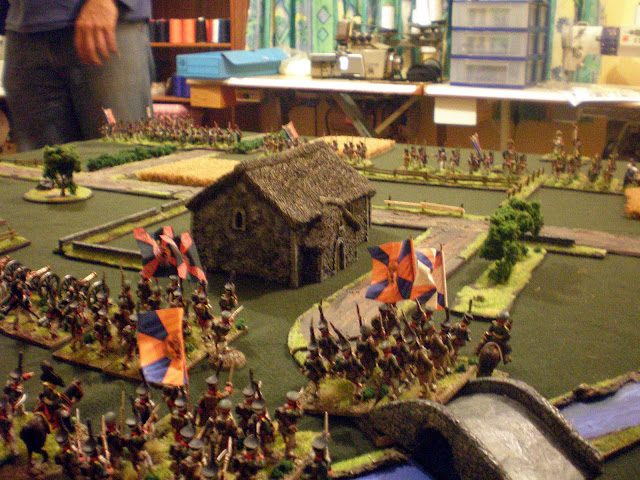 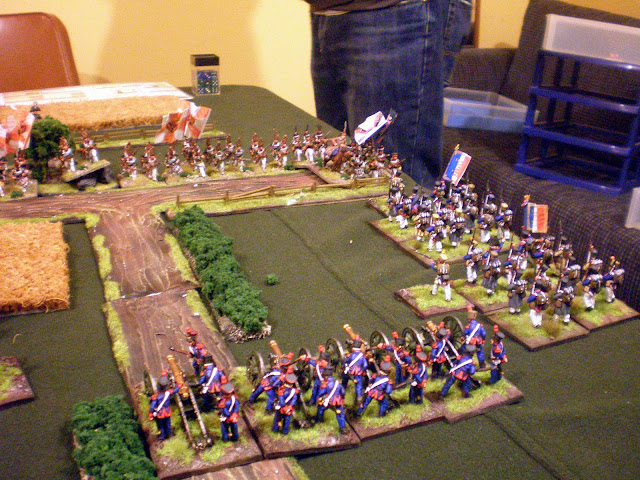 will they never learn charging the guns = death 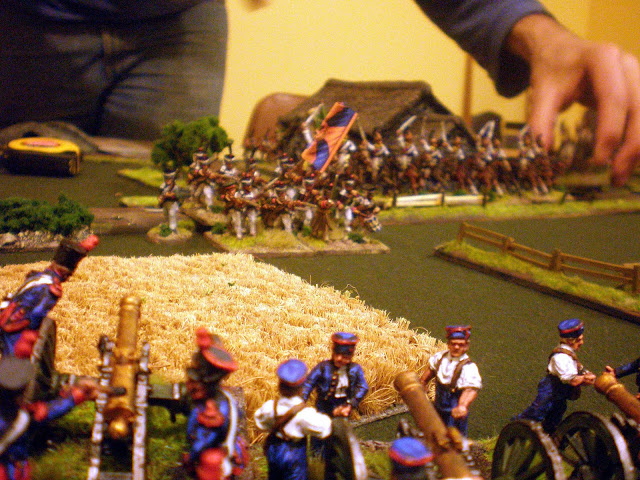 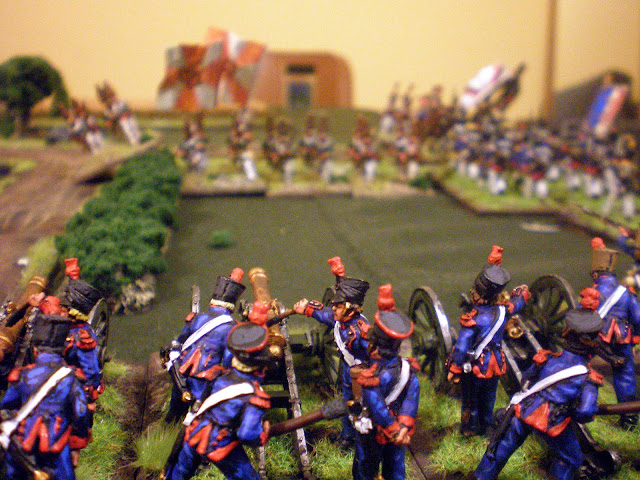 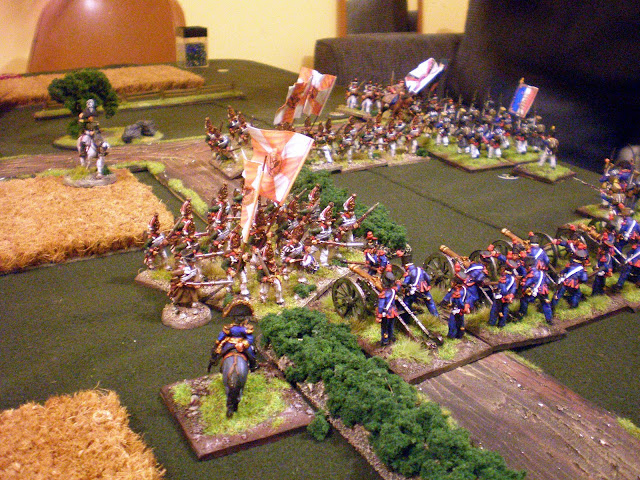 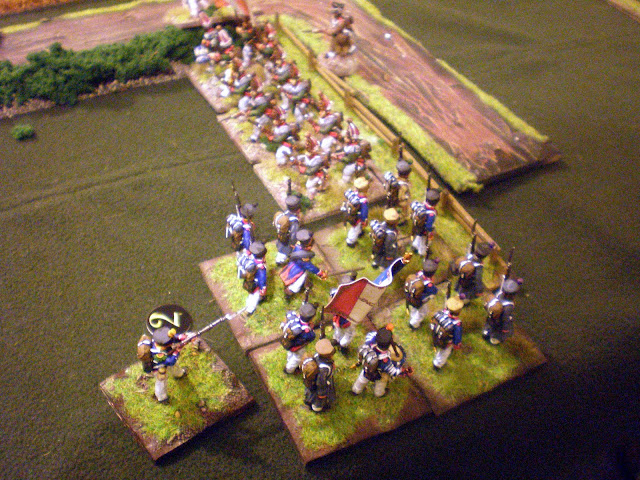 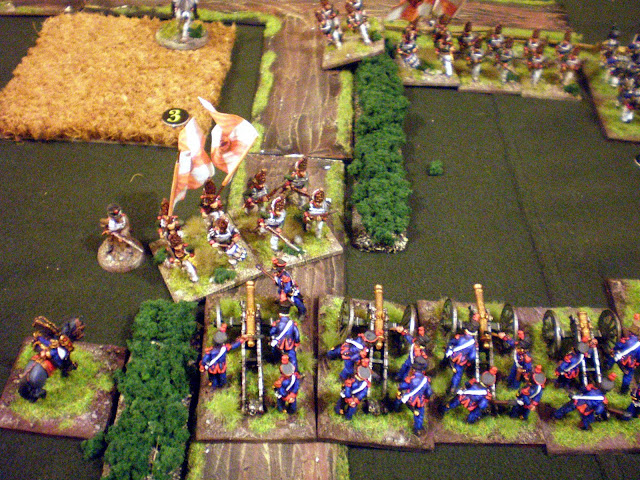 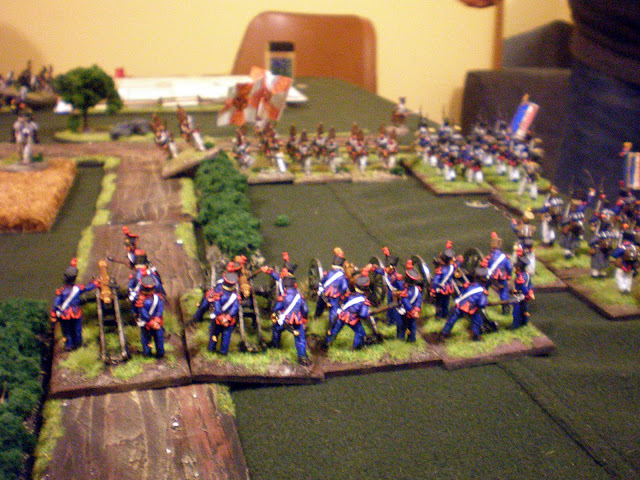 my squares only just servived the charge 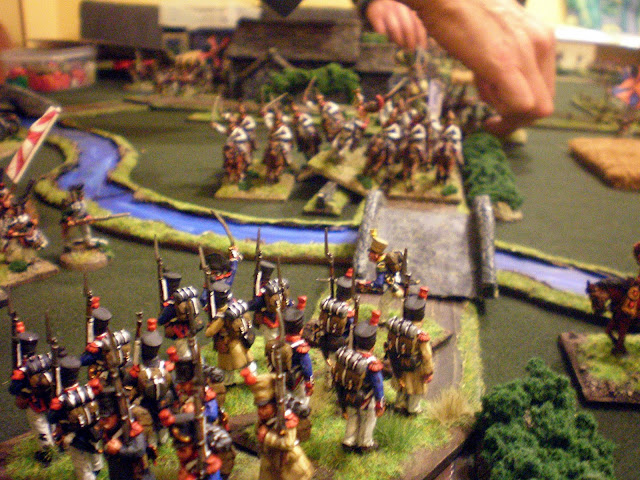 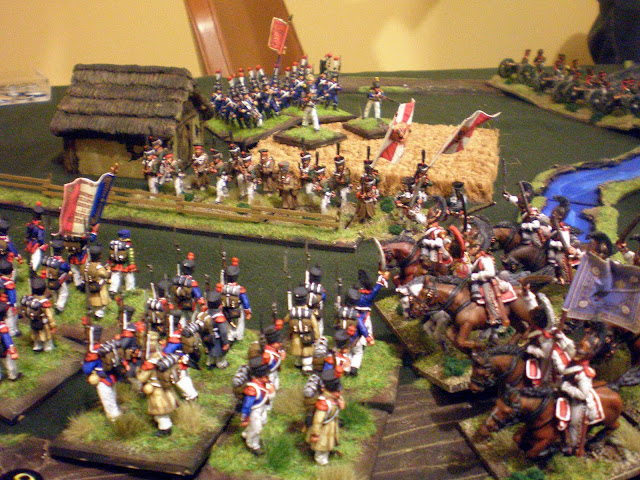