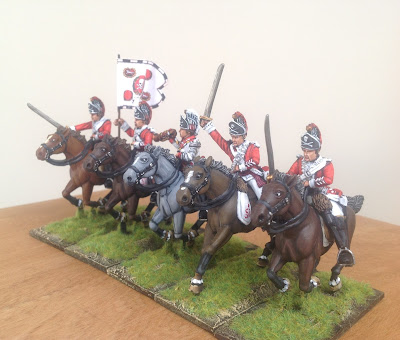 the past couple of weeks i've been working on 11 mounted figures which i completed yesterday this post has the first 5 which are of the 17th British Light horse, since starting this commission i've been working really hard on getting the horses better  , this time i worked on getting more variation in the colouring of each horse trying to make sure that none were exactly the same colour, I've decided after uploading these pictures that the next thing to work on is the horses eyes 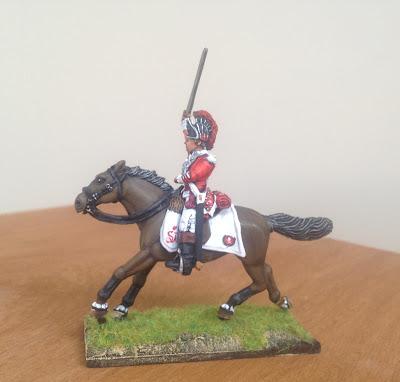 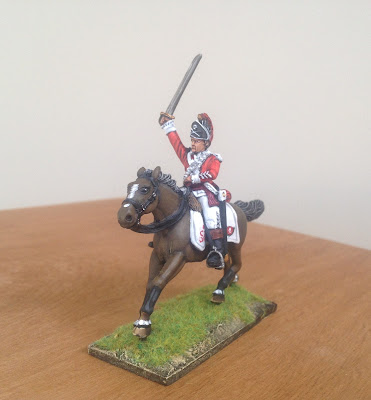 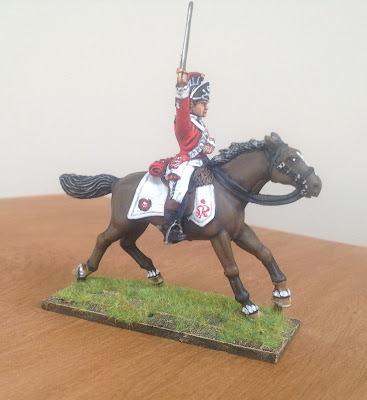 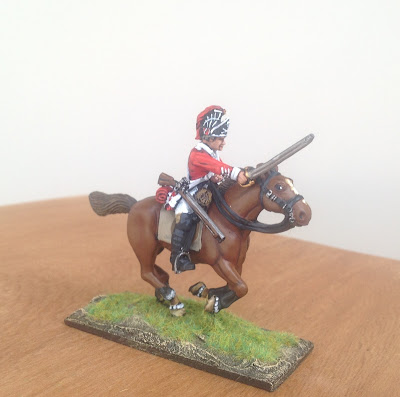 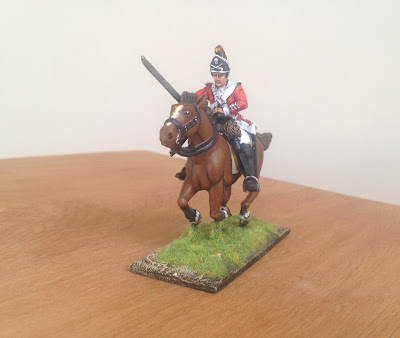 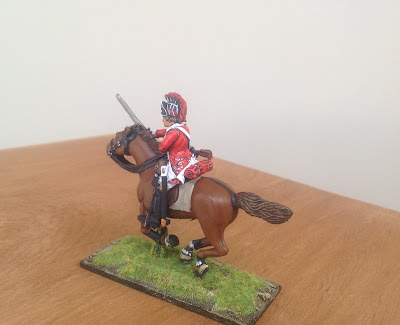 I searched high and low for a gibeon for these guys but other than the photo on the Front Rank site i was unable to find one so i spent two and a half hours making my own it's not perfect but i'm still happy with the outcome I took the light brown flag and used photoshop to remove almost everything out of it and then used the green leaf wreath and the white horse we logo and then made the centre skull and crossbone logo part.
If anyone would like i will post an A4 sheet pdf of these so you can print them out yourselves 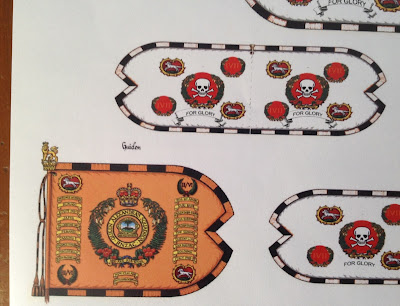 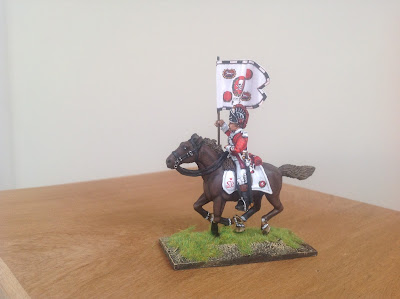 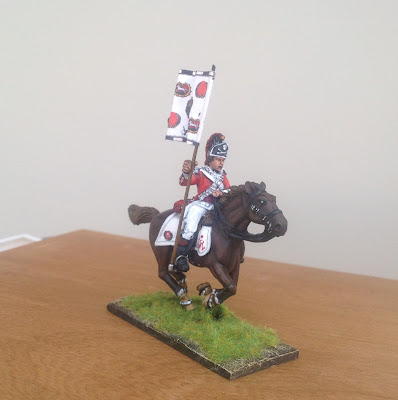 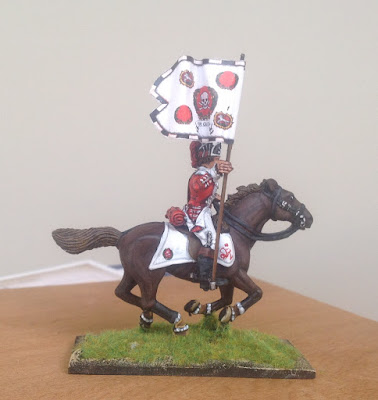 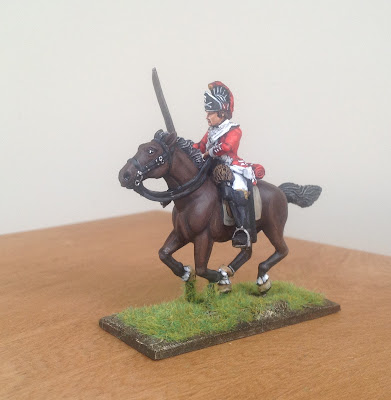 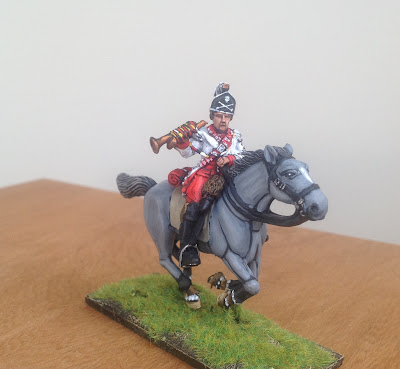 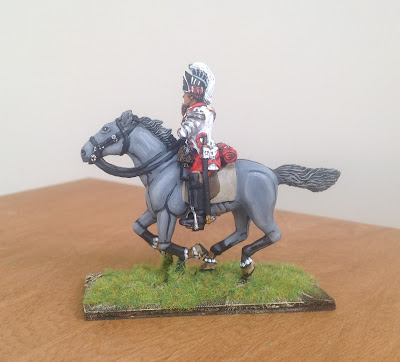